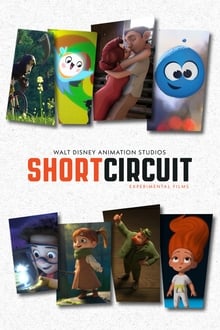 Short Circuit is a series of American independent animated short films produced by Walt Disney Animation Studios. This is program for the employees to pitch their ideas and can work with fellow employees to create the short if selected. It is meant to take risks in both visual styles and storytelling. Similar program called SparkShorts also launched at sister animation studio Pixar. These shorts to be streamed exclusively on Disney+ in 2020.